This is probably the most accurate and beautiful Power Girl I've seen thus far in my time being immersed in cosplay. I wanted to describe to you all today just how amazing Variable Cosplay is and that this outfit in particular automatically made me a fan of her fantastic work. Variable is yet another cosplayer from Australia who I found after seeing pictures of her Lola Bunny gijinka from Space Jam! I've seen her before through her Power Girl and I wanted to take a closer look at the cosplay as a whole. Seriously guys Variable looks the part! Her figure is just identical to that of Power Girl in the comics. The cosplay is her classic design with a white bodysuit, blue gloves and a cape. The cape is especially long and gorgeous and connected via the one shoulder armor piece. It hangs off her shoulder and travels down towards her legs.

The gloves are lined with a golden zipper for easy removal I would guess. The zipper is the same shade of gold in the other pieces matching the color. Variable is also wearing a red belt with a gold circle in the middle. Her wig is also perfect for Power Girl. The cape looks to be connected via a hook on the gold strip extending from the shoulder piece. I absolutely love the pictures as Variable captures Power Girl's attitude and character.

These poses mainly include Variable standing proud, flexing her muscles, and the classic "Eyes Up Here" motion with her fingers. The notorious "boob window" is included as expected but it's not as wide as other Power Girls I've seen. However I think it's just right and I love how it instead draws your attention to the rest of the cosplay. As I mentioned above, Variable pretty much has the perfect figure to pull off Power Girl and that can be seen with the way the white bodysuit is outlined on her. Enjoy the rest of the pictures everyone! :D

I highly recommend you all go check out Variable Cosplay on Facebook and look at how amazing she looks in the other cosplays she's created :D 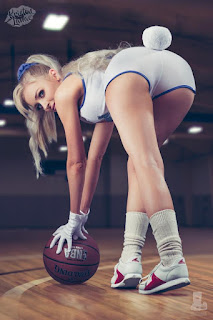 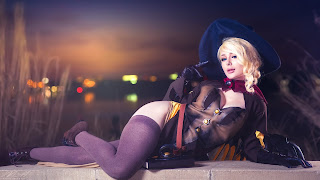 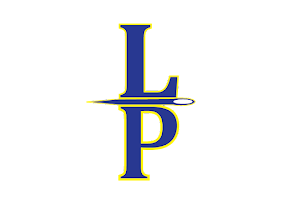 Welcome to the Lightning Palace! Home to cosplay, convention commentary and more! Spreading positivity in the cosplay community since 2013!